Farewell to Mobile Popups…or Not?

You’re on your smartphone researching the Google search listings for some insider information for your March Madness bracket. In the past, website after website would often have those annoying popups that would cover the entire screen until you repeatedly tried clicking the tiny “X” in the corner to close (unless you have a stylus to make these pinpoint clicks a breeze). If you’re like me, you may have just hit the back button and proceeded to the next result in Google.

Now don’t get me wrong, these mobile popups have a proven effect of increasing conversions on a website and with that, increased revenue. However, this increased conversion comes at the cost of increased user frustration and that to Google is a cause for concern. 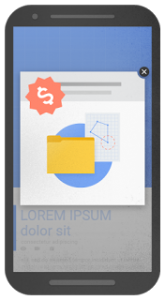 #1:  An example of an intrusive popup 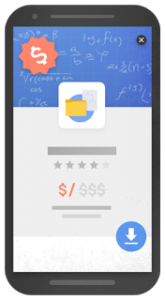 #2:  An example of an intrusive standalone interstitial 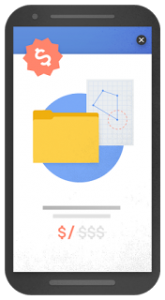 #3:  Another example of an intrusive standalone interstitial

Now this isn’t to say that all mobile popups will be penalized. There are several types of “interstitials” that Google doesn’t consider “intrusive” and thus you should continue to see these: 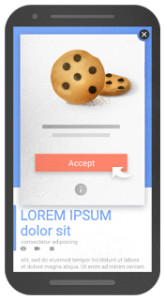 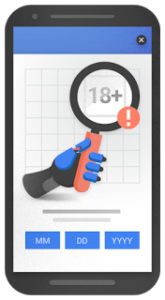 #2:  An example of an interstitial for age verification

#3:  An example of a banner that uses a reasonable amount of screen space

As the images demonstrate, several popups will still be allowed:

As a final caveat, many websites will continue to have the intrusive mobile popups, whether for lack of knowledge of Google’s update or they decide the advantage’s outweigh the hit in search rankings. For example, a top site within Google such as ESPN will not see much effect on their rankings due to their overall popularity and the mobile popup is just one of several hundred factors that Google examines.

So as we all look for that inside scoop for our March Madness brackets, maybe we can worry less about “intrusive interstitials” and more about bragging rights come April 3rd!

PrevPreviousHow to Get Started With Social Media Marketing
Next“Like I’d Seen a Thing Or Two, You Know” – Johnny CashNext