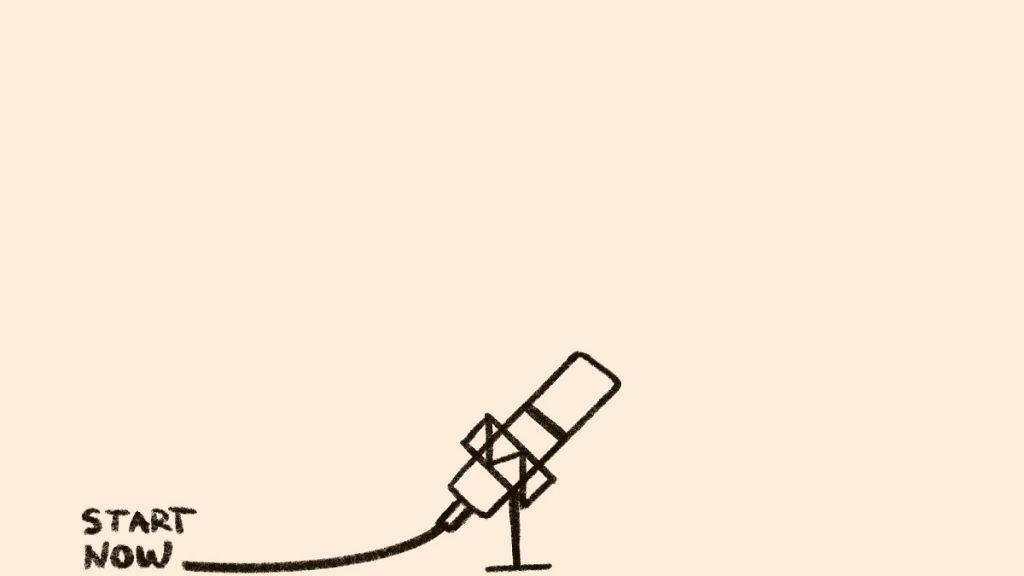 Two million is not a big number.

Alright, in some contexts, it is a big number. Two million would be a lot of listeners for a podcast, for example. But it’s actually the total number of podcasts, and that’s not a lot, as Fatima Zaidi, from Inc_Quill (on Twitter) showed us at the Podcast Movement Conference in Nashville, Tennessee last week (here’s another podcast statistic resource by Oberlo).

As she pointed out:

There are 600 million blogs.

There are 1.5 billion websites (remember that a billion is a thousand millions, so that means there are basically one-thousand, five-hundred million websites out there).

There are only two million podcasts.

I once suggested somebody start a podcast only to have them reply, “everyone has a podcast.”

Well apparently not everyone does. Two million is less than the population of Houston, Texas. Houston is a big city, but it’s only one city out of all the cities and towns in the US, never mind the world. In fact, since three of those two million podcasts are mine, that means only a maximum of one million, nine-hundred-thousand, ninety-thousand, nine-hundred, and ninety-seven other people have one! Realistically, the number is probably much lower, since I’m not the only person with more than one, and a lot of the podcasts out there are not being updated regularly. So I don’t have an exact figure, but the number of people who actually have an active, regularly updated podcast is really pretty small.

The point is, it is still very early in the Age of Podcasts. You can still get in on the ground floor. And podcasts are very beneficial in many ways, as we talk about often (see here, here, here, and oh, here).

So start a podcast. You’ll be one of the first two million.

Our Content Matterz podcast gets into these thoughts and more. You can listen on our website, Apple Podcasts, Spotify, and wherever you listen to your shows. I really like Pocket Casts right now. The Content Matterz Podcast–it’s one of the first two million podcasts!

Why Being Creative is Good for Your Mental Health

Editing a Podcast for Quality Sound